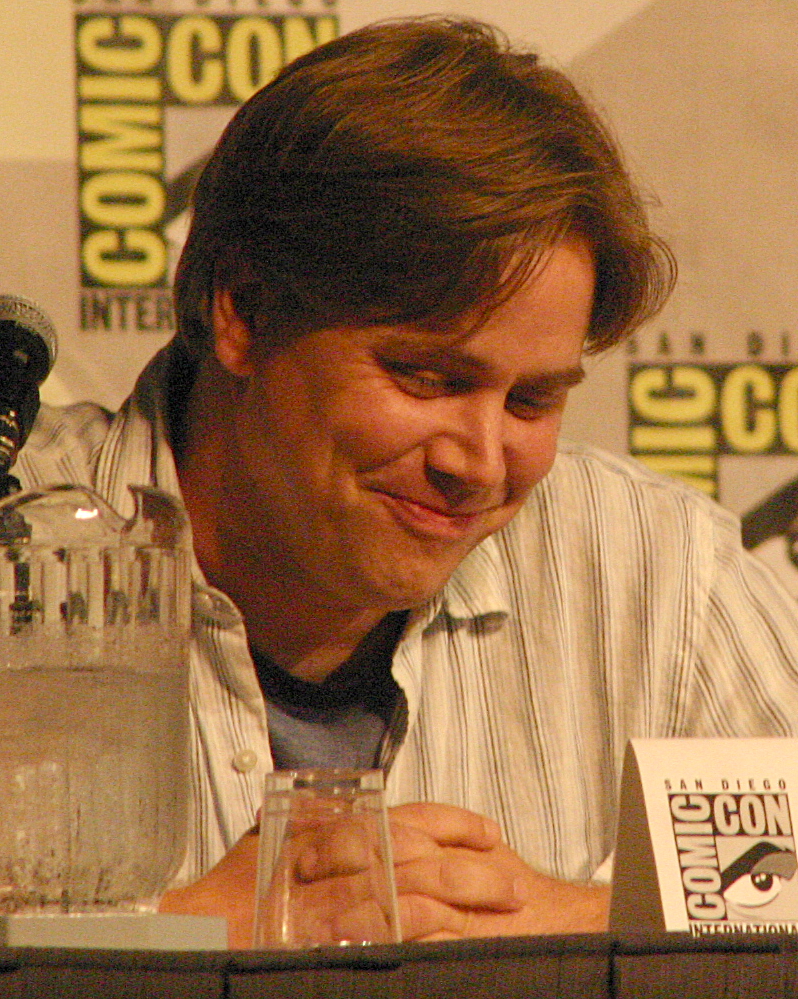 Stephen Chbosky (; born January 25, 1970) is an American screenwriter, film producer, film director, novelist, television writer, and television producer. He is best-known for writing bestselling coming-of-age novel ''The Perks of Being a Wallflower'' (1999), as well as for writing and directing the 2012 film adaptation of the book. Most recently, he directed the 2017 drama ''Wonder'' and the 2021 film adaptation of ''Dear Evan Hansen''. His first psychological horror novel, ''Imaginary Friend'', was published in October 2019. Provided by Wikipedia
1 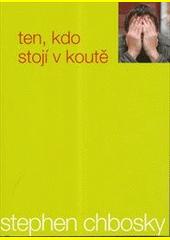