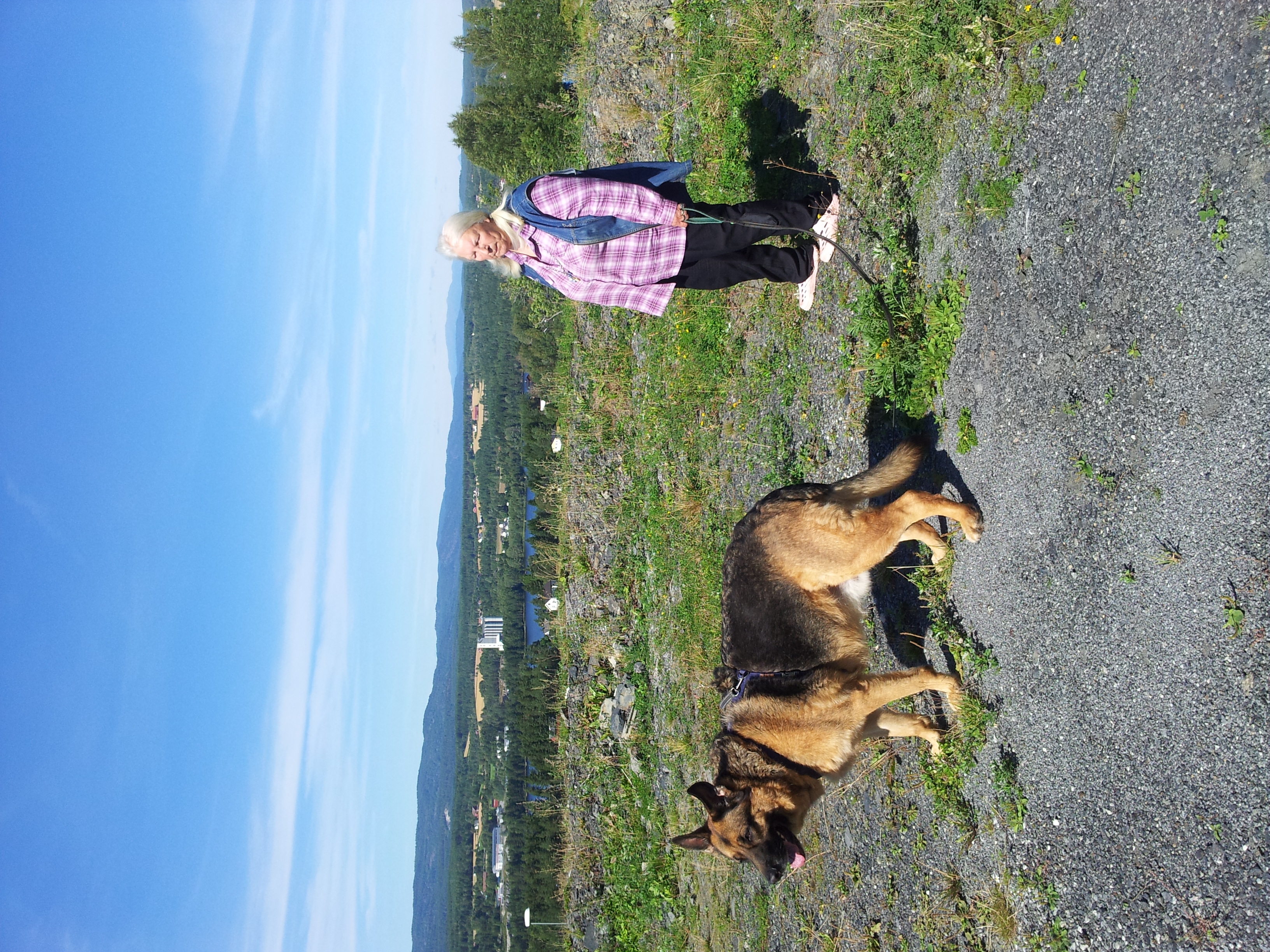 Turid Rugaas is a Norwegian dog trainer. Rugaas got her first dog in 1948 and has been training since 1969. She set up her dog school Hagan Hundeskole in 1984 on her farm on overlooking the fjords of Norway. She started educating other dog trainers and giving seminars 1992. Since then conducted workshops in 12 different countries with students from 24 countries. She is now retired from actual dog training, but continues to conduct seminars and workshops internationally.

She has published several books and DVDs including the popular best seller ''On Talking Terms with Dogs''. She has identified some 30 calming signals to explain the communication of dogs.

Rugaas is the author of several books and DVDs that have been seminal in the subject of dog communication that have since helped many dog trainers, behaviourists and ethologists understand dog language. She founded the Pet Dog Trainers of Europe (PDTE) and is the current president of the organization that is leading the concept of humane dog training in Europe. Rugaas gives talks and seminars throughout Europe, and runs summer camps.

She has released a biographical film titled ''A Boat Trip with Turid Rugaas''.

On 27th Nov, 2017, Rugaas was awarded the King's Badge of Honour, by the Norwegian King, HM Harald V|I for her contributions over the last 40 years in the field of canine behaviour. Provided by Wikipedia
1 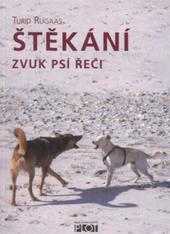 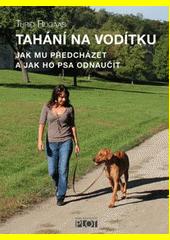 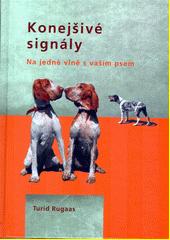